Joyful Threads Productions is the creative home for many of our collaborative films and media productions!

Below are links to a few of our projects, and a couple bios!

(link on names above to read more about everyone!) 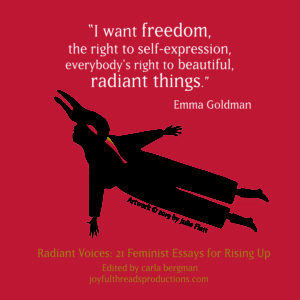 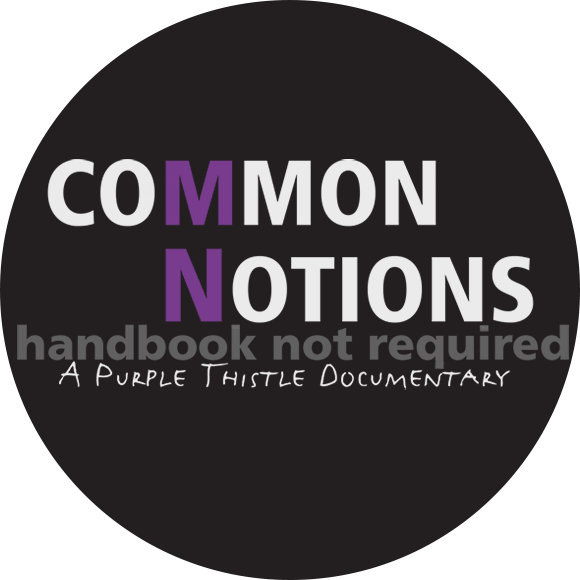 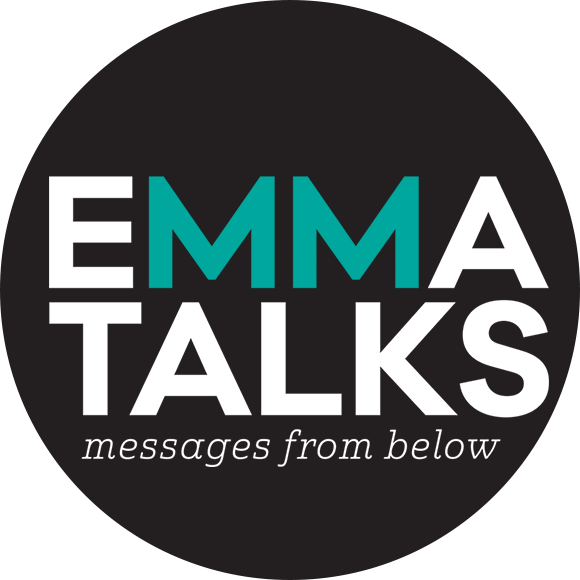 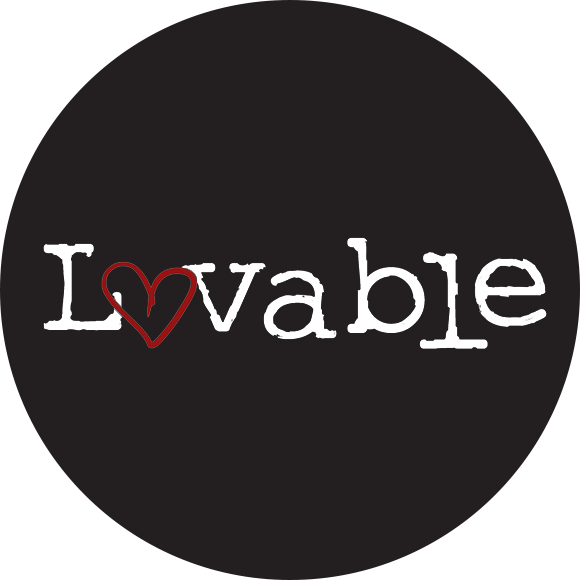 carla bergman is an independent scholar, filmmaker, and producer. She is the co director of EMMA Talks, a mini-art-festival and speaker’s series by women. carla co-directed the Film: Common Notions: Handbook Not Required, co-edited the book: Stay Solid: A Radical Handbook For Youth, AK Press, co-authored the book: Joyful Militancy: Building Thriving Resistance in Toxic Times, AK Press, and edited the book, Radiant Voices, TouchWood Editions, Oct 2019.. carla is currently working on a film about language and decolonization called, Women of the Bones: Pathways to Belonging.

The threads that run through all her work are: radical social change, amplifying voices at the edges, and connecting emerging and new voices with well-seasoned folks. carla loves to zoom in on the in-between happenings and issues, and bust binaries. carla spends much of her time capturing beauty with a camera, and walking with her partner, kids and friends in Vancouver, on Sḵwxwú7mesh, xʷməθkʷəym, səlilwətaɁɬ Lands.

Corin Browne is a videomaker, media educator, and organizer who has been working as a community engaged artist for over 15 years. In addition to independent film work, primarily in documentary and news magazine formats, Corin is the co-artistic director of Housing Matters Media Project, founding member of the nationally recognized Summer Visions Film Institute for Youth, and Resident Filmmaker at Templeton Secondary School where she has been joyfully mentoring young media makers for an entire generation. With an academic background in critical media education (MA Communication, SFU) and digital media production, Corin is interested in creating media-based projects that explore notions of community, place, radical democracy, social justice and memory.  Corin’s projects have ranged from a low-watt pirate television project to Bollywood-style Public Service Announcements educating farmworkers about pesticide contamination and large-scale, multi-phased media-art projects exploring the impact of the housing crisis on young artists and youth  living in government care (www.housingmattersmedia.com). Her recent projects include Common Notions, a documentary exploring youth liberation through the lens of an arts and activism center in Vancouver, and EMMA Talks, a women’s speaker series.